The ultimate helicopter partner, offering expert global air services with a guarantee on safety and performance 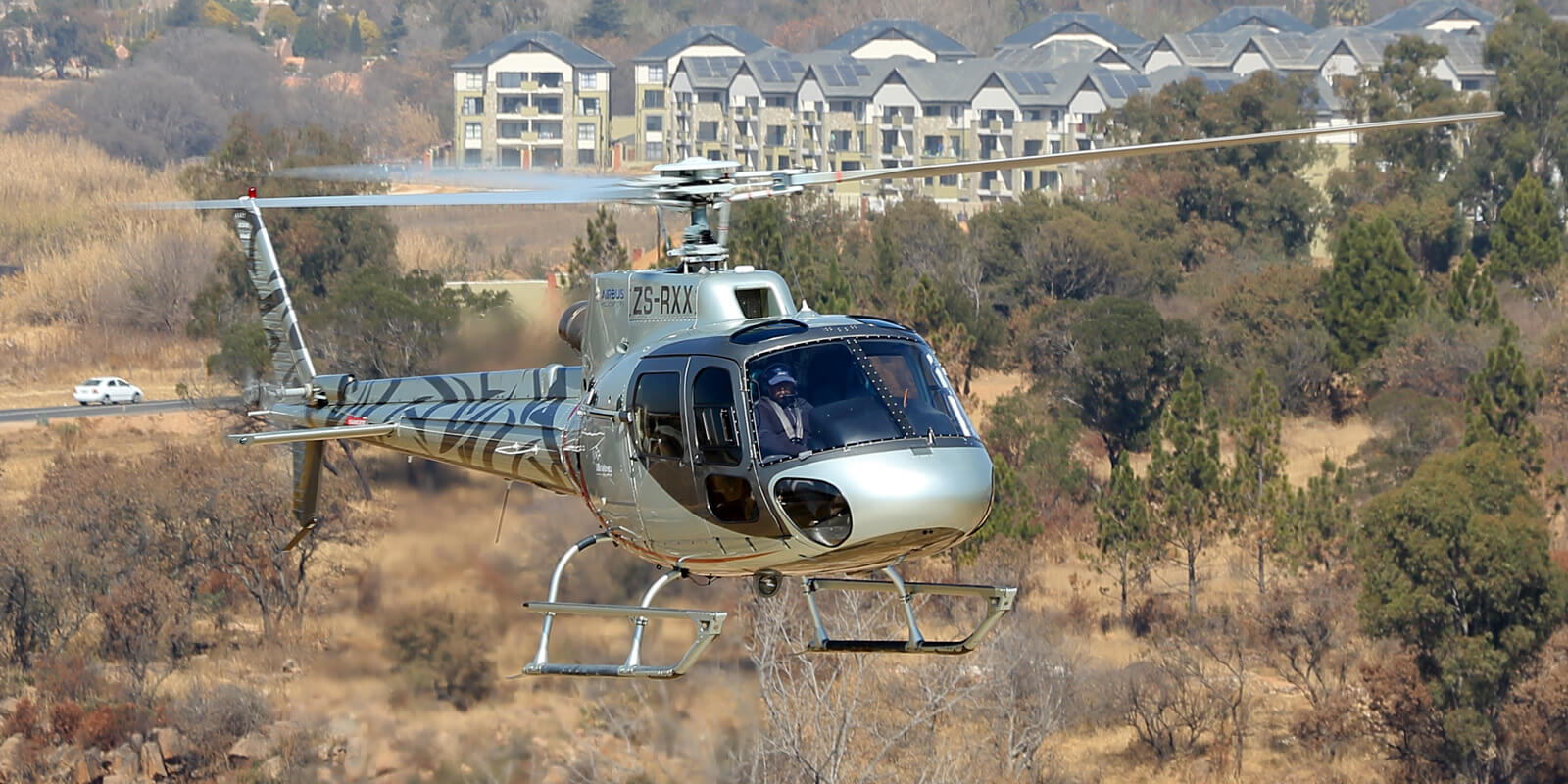 Planning is key for operations in austere, distant environments.

Finding an untapped niche within an industry is generally a path to success. It’s just a little more unusual to find a niche that spans two continents.

HAI member Ultimate Heli (Pty) Ltd has found a role working “the hardest aviation jobs in the toughest places,” as the company’s tagline says. Ultimate isn’t only succeeding but growing from its main base in Waterfall, South Africa. Located between Pretoria and Johannesburg, the company’s own purpose-built heliport is expanding at the same time its helicopters are operating across Africa and seasonally in Antarctica. 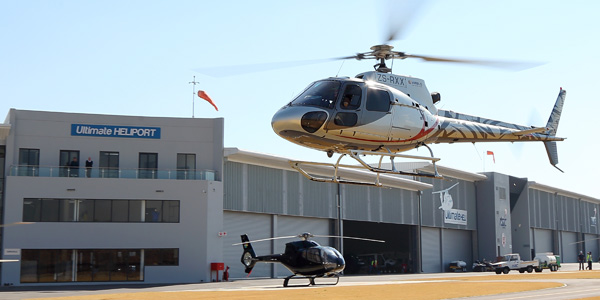 A cornerstone of the company’s business model, Ultimate Heliport is just a few years old, yet the company is already planning the Phase 2 expansion.

“We started the company in response to the need for helicopter support for mining operations in western Africa,” says Shaun Roseveare, CEO of Ultimate. “We’ve grown by conducting operations in challenging environments.”

The company continues to support mining operations, as well as conducting humanitarian support missions for various nongovernmental organizations and others in South Sudan and supporting scientific research missions in Antarctica during the southern hemisphere’s summer season. There are also routine operations in Cape Town, South Africa.

“We have a very niche market,” adds Roseveare. “We operate and maintain our fleet under one umbrella. And we’re very good at supporting our work in remote areas.”

The company began operating helicopters in 2010. Today, under the parent name Ultimate Aviation Group, the organization operates a fleet of more than 20 helicopters and employs about 150 people across three companies.

In addition to Ultimate Heli, the group expanded in 2013 to include Ultimate Air (fixed-wing) and in 2016 opened Ultimate Unmanned (drones). The company recently developed and moved into its new headquarters, Ultimate Heliport, where it’s already planning the next phase of expansion.

“It’s been a huge success working from our own heliport,” says Roseveare. “We’re expanding our hangars and maintenance facility in Phase 2, which will help to support more operations in the African market.”

The company placed Ultimate Heliport next to a major highway, amidst a logistics park, yet has not received any complaints. “We’re very well positioned,” says Roseveare. “We conduct 1,000 helicopter movements a month, and people see us operating, which brings in more new business. We’re also the first company in South Africa to have instituted a Fly Neighborly program.”

Some helicopter industry experts believe that Africa is primed to embrace and grow the rotary-wing segment of aviation. Roseveare welcomes the idea of additional operators. “Honestly, we see our competitors as colleagues,” he explains. “There are times when we’re out in the middle of nowhere, and someone will be on the ground. We’ll share parts, help each other spool up. Otherwise, it could be several days waiting for support from the shop.”

While Ultimate Heli works under conditions not experienced by operators in other nations, it also faces some of the same issues. “The biggest one we’re facing across the board is pilot shortages,” says Roseveare. “The world is getting more regulated, but the regulatory issues aren’t much different here than anywhere else … you just have to comply.”

Ultimate Heli maintains its aircraft and provides maintenance, repair, and overhaul (MRO) service to external customers in the hangar at headquarters.

Working in the extremes of South Sudan is comparable and yet obviously vastly different from operating helicopters in Antarctica. As technical director for the Ultimate family of companies, Chris Cornwell handles most of the logistics and scheduling, an important task for an organization working in austere, often severe conditions.

“I’ll be honest, that’s the biggest challenge for an operational maintenance facility,” says Cornwell. “You’ve got the extreme heat and humidity of South Sudan, and you’ve got the other challenge of Antarctica and the snow and chill factors.” He explains that while the weather requires different types of service, both operations require extensive planning and adjustments to support schedules.

Aside from the logistics of moving aircraft and parts between countries and continents, planning also requires addressing political issues. Because there is no hanger space in South Sudan, Ultimate Heli found it more advantageous to open a maintenance facility in neighboring Uganda. The company uses three aircraft on the South Sudan contract, with one undergoing maintenance at any given time.

At the other end of the climate scale, Ultimate also conducts extensive planning for its contract in Antarctica. It prepares each year by performing the deep maintenance on the Ultimate 412s during South Africa’s winter season. As the summer approaches, the helicopters are packed aboard ship for the transit across the South Atlantic and the Antarctic Ocean.

While a robust supply of spare parts and consumables accompanies the aircraft, there are always random requirements that must be shipped from South Africa. “I print all the flight schedules every November,” says Cornwell, “so I always know when we can send things in and out.”

Roseveare made the decision to join HAI in 2013. “The main reason was access to extra resources for safety and quality. We attend the workshops and training at HAI HELI-EXPO, and we appreciate the networking opportunities there. We can meet with operators and suppliers from around the world in one location.”